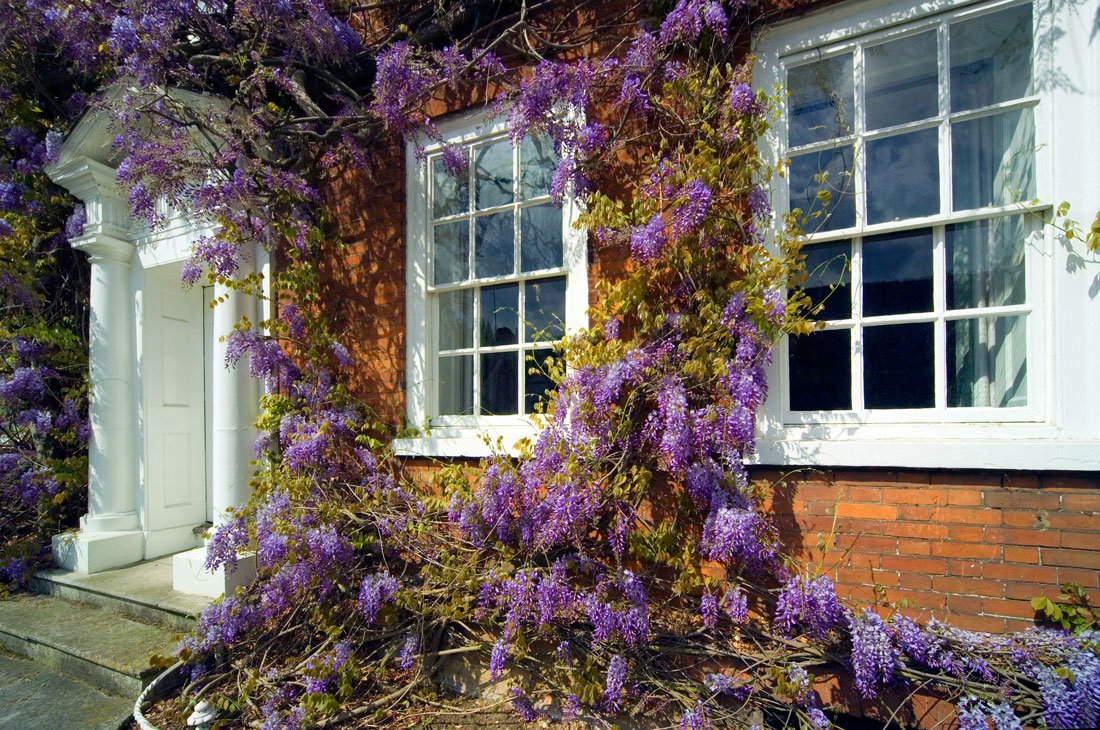 How do windows & doors influence the style of your home?

Home » How do windows & doors influence the style of your home?

Deciding on the style of windows is without a doubt one of the biggest investments in a home building project. These days our facades are often more window than wall, so windows and doors play a critical role in the style of your home. The exterior helps set the tone for the interior. Your home’s design in totality should be reflective of the style you want to achieve. The positioning of windows will be influenced by room layouts and the shape of the house itself, but the shape and type of the windows themselves should be taken into serious consideration when deciding on the exterior and interior finishes. For example, a contemporary, single-storey house is improved by similarly narrow, vertical windows, whereas old cottages look odd with large glazed openings forced into thick stone walls.

So, whatever your project, the style of window you choose makes a huge impact on the overall appearance of the building and can influence how you interact with different rooms — so research is key.

Let’s look at some of Britain’s major, most prominent and most iconic architectural styles from the late 18th century onwards. We hope it will help you bring architectural authenticity to whichever style of home you prefer. 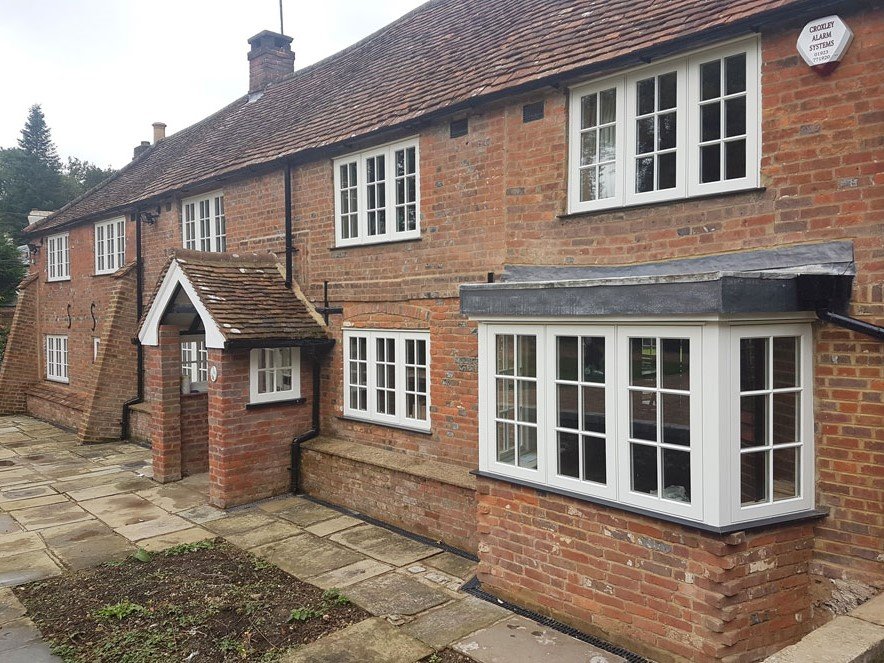 When you hear the expression ‘cottage window’, you can probably picture the scene immediately: a charming cottage house in lush green surroundings. The term cottage window suggests charm, romance, and rural idyll, whilst at the same time referring to a type of window with multiple small panes of glass. Regardless of whether you enjoy the fast pace of life in the city or a more rural surrounding – cottage windows can represent the perfect match for your home.

Because the Georgian era was so long, it is usually split into early, mid, and late phases. This period saw elegant homes with symmetrical facades and ornate decorations. 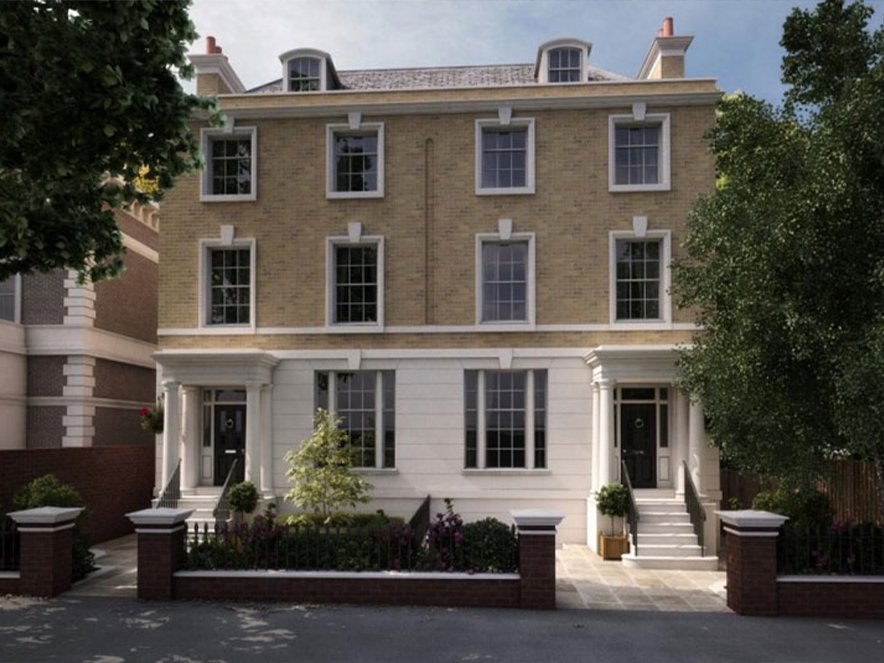 Sash windows were the most common window type. Window manufacturers during this period relied on Crown Glass, a manufacturing technique that was only capable of reliably producing small individual panes. As a result, this period is famous for a high number of panes within a window.

During the Victorian period, homes were designed asymmetrically, with pointed arches and patterns. The bay window is considered the hallmark of British architecture, with many houses, whether detached or semi-detached, featuring large bay windows at the front of the house. Sheet Glass manufacturing became more efficient in the 1830s, which overcame many of the limitations that had previously been caused by Crown Glass. 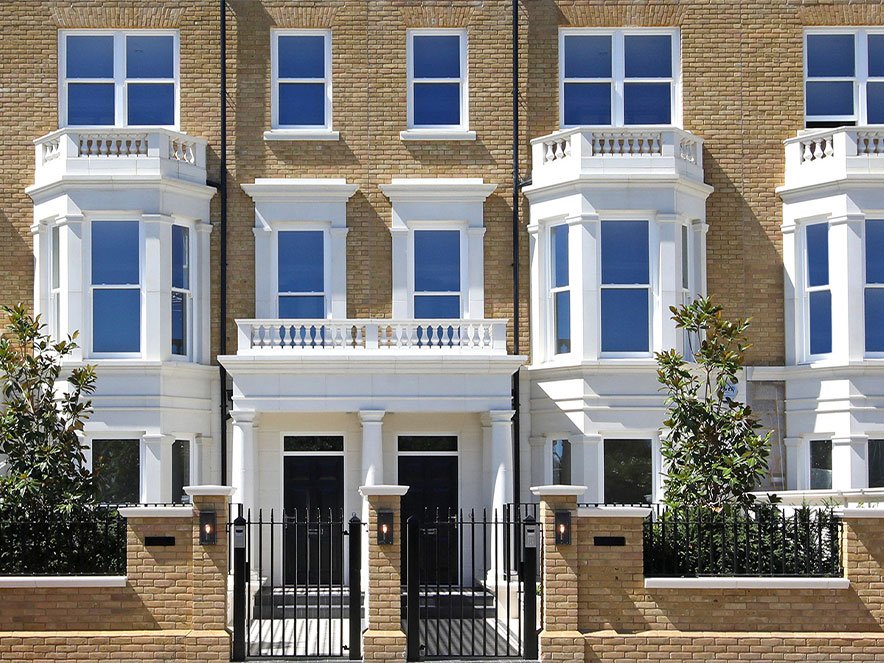 This newly refined manufacturing process led to the production of far larger individual panes than was previously possible, or practical, which led to a significant reduction in the number of panes needed within a window.

The Edwardian period was short and heavily influenced by The Arts and Crafts Movement. The movement promoted simple design and an appreciation for the handmade in retaliation to mass production in the Victorian age.

Casement windows were often found alongside sash windows in Edwardian houses. In the 1930’s their popularity increased and took over from the sash window. 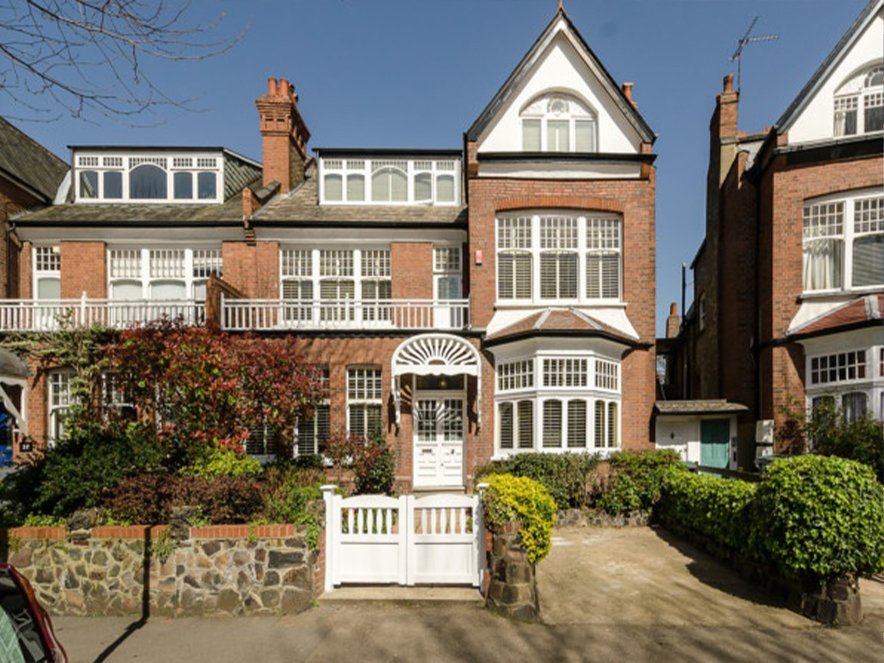 Glass manufacturing techniques did not dramatically change between the Victorian Period and the Edwardian Period; however, the designs did not remain static, and window manufacturers began to experiment with far more ornate styles. There was often a staggering disproportion between the simplicity of the bottom sash and the complexity of the top sash. Bottom sashes tended to remain as plain ‘one-over-one’ or ‘two-over-two’ styles, whilst the top sashes began to implement beautiful curves and decorative ‘lights’. 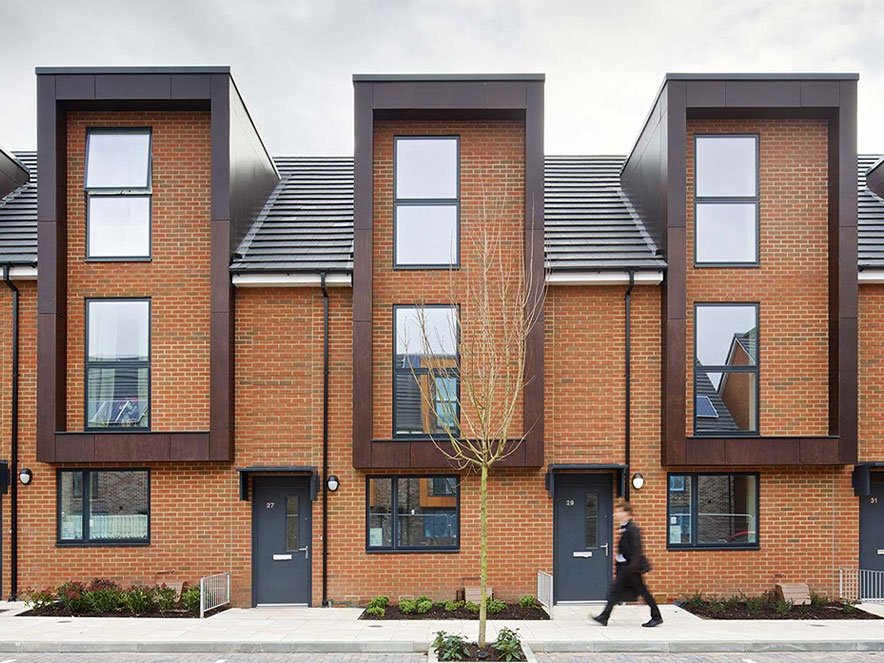 In our current day, modernist architecture has become popular. The eco-friendly and minimalist living are often sought after, resulting in homes that prioritise sunlight with solar panels, and are energy efficient, with open plan interiors, exposed steelwork, and lots of glass. The Modern style incorporates clean lines, simple forms, and open floor plans.

THE STYLE OF YOUR HOME

Your home is far more than a dwelling. It’s a design statement that speaks volumes about you. Ranebrook Windows have perfected the art of creating products that are aesthetically ideal, no matter what your style. Our windows and doors work in harmony, not only with each other but also with your home’s architecture. The result is an enduring investment – timeless beauty and lasting quality at an exceptional value. Contact us on 01322 332237 today to get a free no-obligation quote and arrange a site survey. 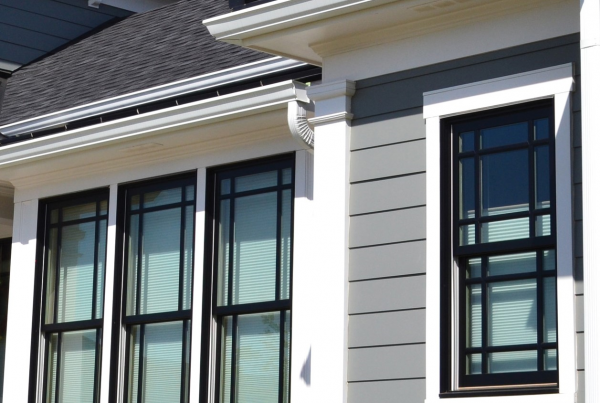 Are black windows a trend? 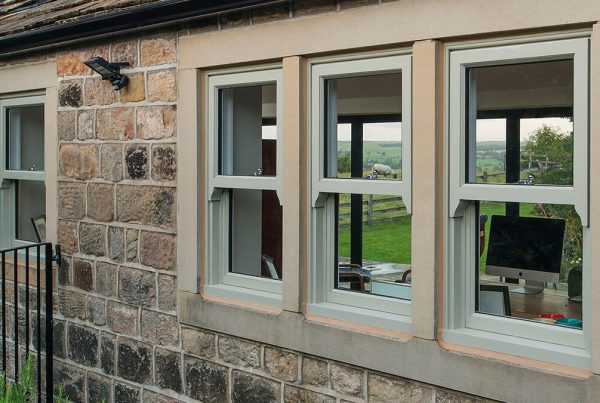 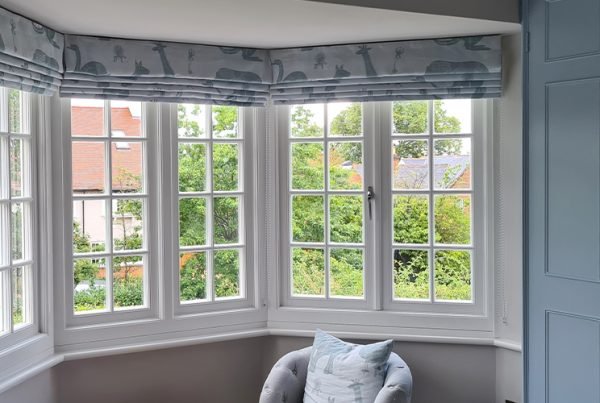 Considering window replacement? 7 signs it could be time

ABOUT US & USEFUL LINKS 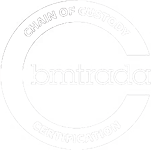